Five things to know to reduce your tax on capital gains 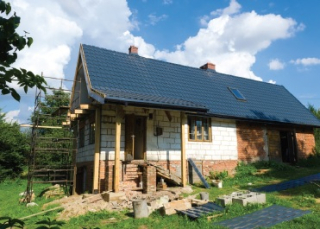 Although it is often said that nothing is certain except death and taxes, the one tax you may be able to avoid or minimize the most through planning is the tax on capital gains. Here’s what you need to know to do such planning:

By understanding and considering these rules, you can save on capital gains taxes and avoid a number of possibly expensive mistakes. Talk to your attorney about ways to lower or eliminate your capital gains tax.